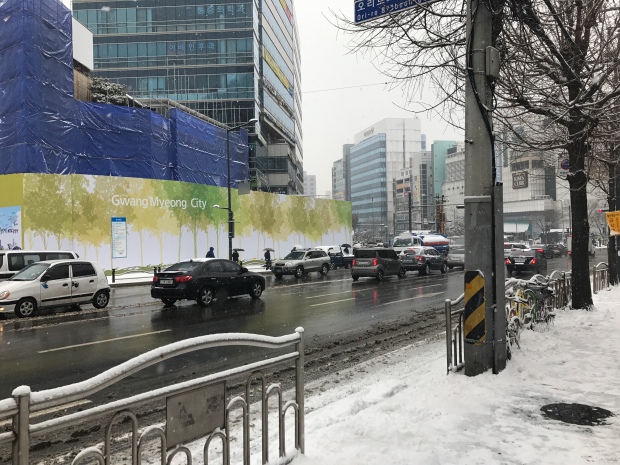 Good afternoon.. or night! depending on where you are on the globe. Yesterday evening Korea was given the news that SHINEE’s Jonghyun had passed away and this morning SM put together a memorial for the fans in Seoul. Just a reminder that South Korea isn’t all roses and chocolate. As awesome as the culture and entertainment here is there’s also a lot of things that need to be seriously addressed, such as mental health in this case. There are many people, not just artists, that are silently fighting every day. I’ve never been a huge fan of SM artists or Shinee in general, though of course I enjoy the classic songs but it’s obviously still a huge hit to Korean music fans. My sympathies to the family and fans and of course for the loss of a human life, gone too young. I don’t look down on people that resort to this but feel horribly that he wasn’t able to get to a better state of feeling.

Today I’m taking it pretty easy so here’s a picture dump of the last few days.

We went to Lotte World and walked right the fuck back out after like 10 minutes haha~ So crowded and a lot of rides were apparently down.

Finally got my coveted VMC hoodie! They only had like 3 left and luckily in the color I wanted. Had to get Medium because Small was sold out, But it still fit nicely! Oh and I purchased it at Sopoom in Hongdae. 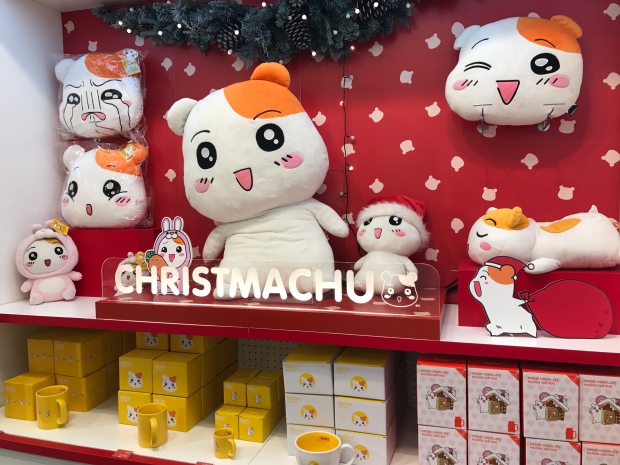 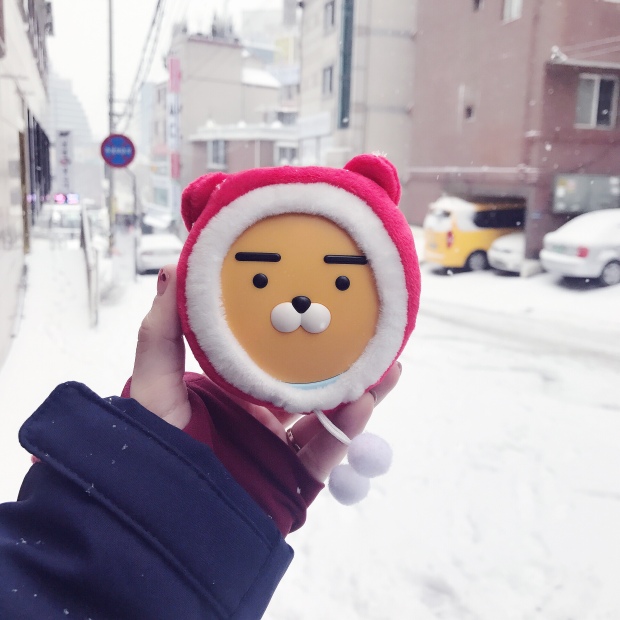 My first real snow! I was waiting for a good snowfall to take a picture of my Ryan cushion with the christmas hoodie haha~! 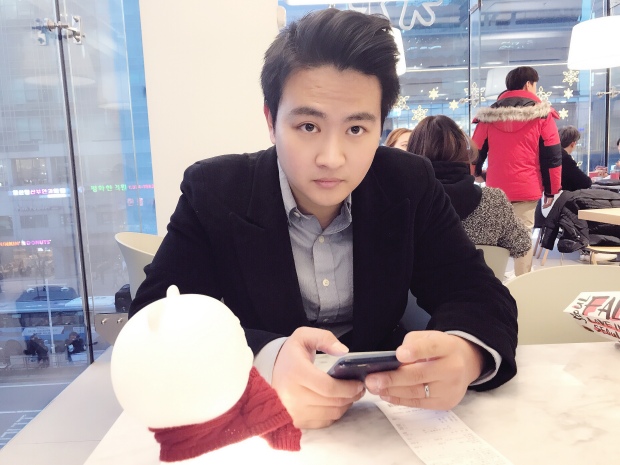 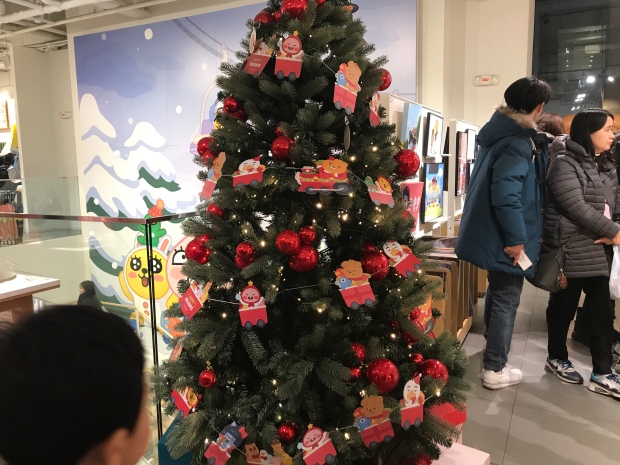 On the subject of Ryan, I was finally able to visit the Ryan Cafe in Hongdae, I swear that’s where we spend most of our time LOL~

Sorry Ryan! But you were too delicious ^^; I also picked up a mini Ryan trash bin for my desk back at home. 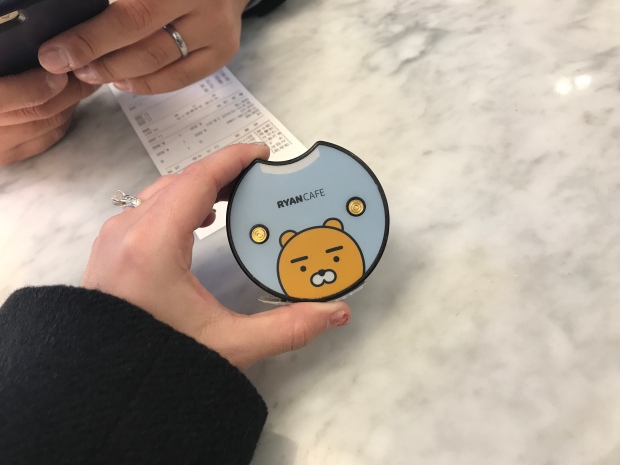 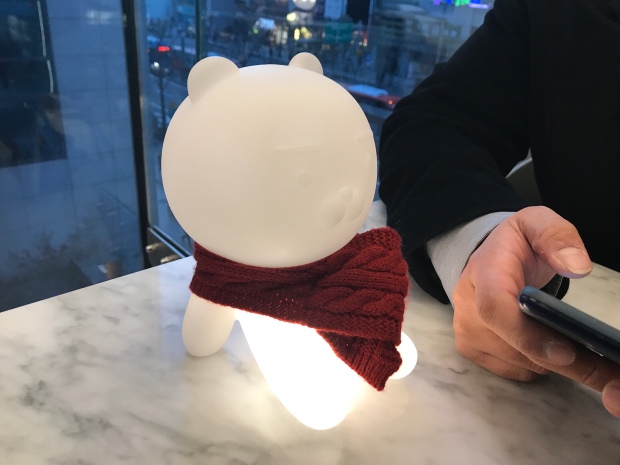 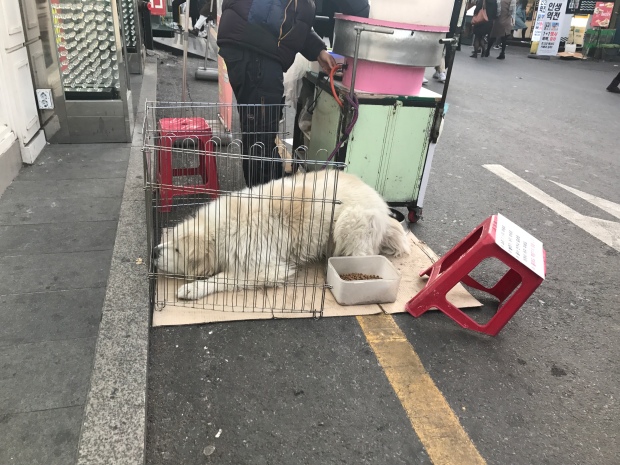 This cutie was next to his vendor’s booth, so adorable! Probably felt really good to be outside in the cold with all that fur. He was a sleepy baby. 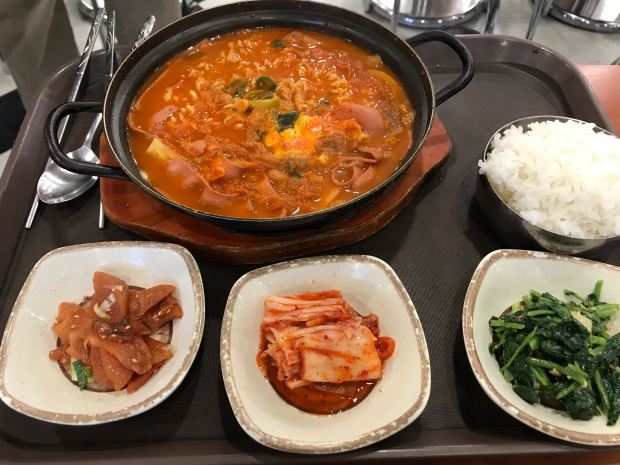 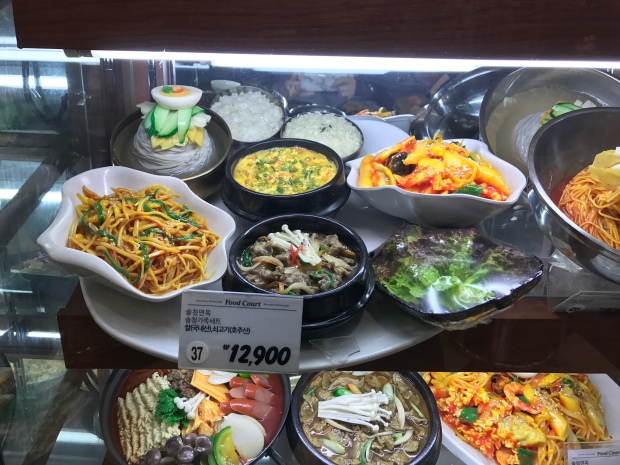 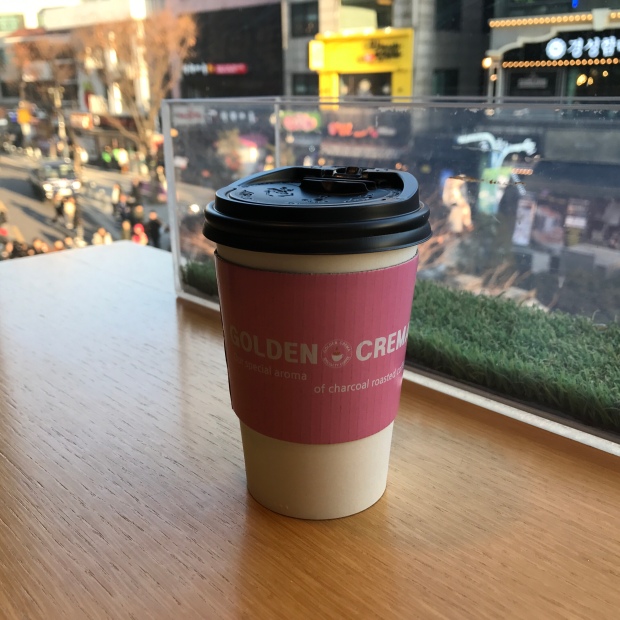 I am heavily stocking up on masks to have back in the US~ They are much cheaper here of course and they usually have pretty good deals as well. 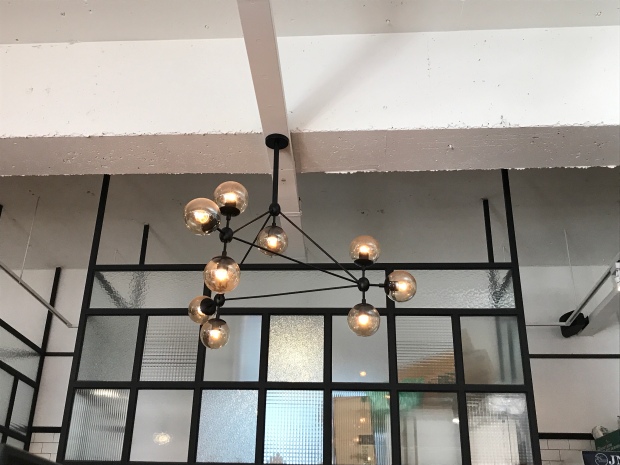 We went to eat with Jean’s brother at this asian fusion place in the neighborhood a day or two ago.

I would also like to honorably mention this amazing face mist by Banila Co. I bought 2 to take back to the states. They don’t sell it online. Makes your face hydrated! Also gives you the crystal skin look without the oiliness somehow~

See you next time!